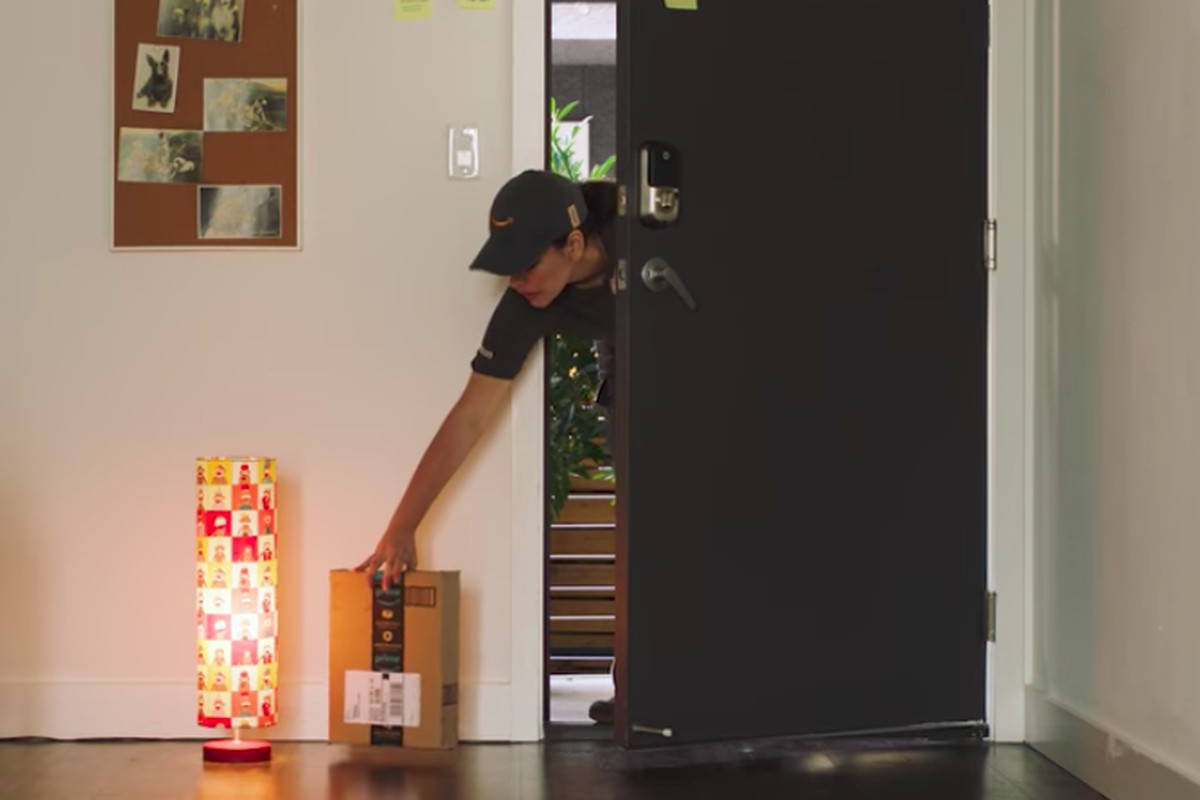 So Amazon recently announced a new program called Amazon Key. This program would let deliverymen enter the house of people who have purchased the program. I’m really uncomfortable with this idea. For one thing, I don’t want Amazon, much less any other giant company, controlling entrance to my home. Second, this just feels like a whole new invasion of privacy.

This is just part of a much bigger problem. Silicon Valley companies are becoming so arrogant and negligent, and they’re giving me more and more reason to stop trusting them. Why would Amazon think that I would trust them with the security of my home? I say no.