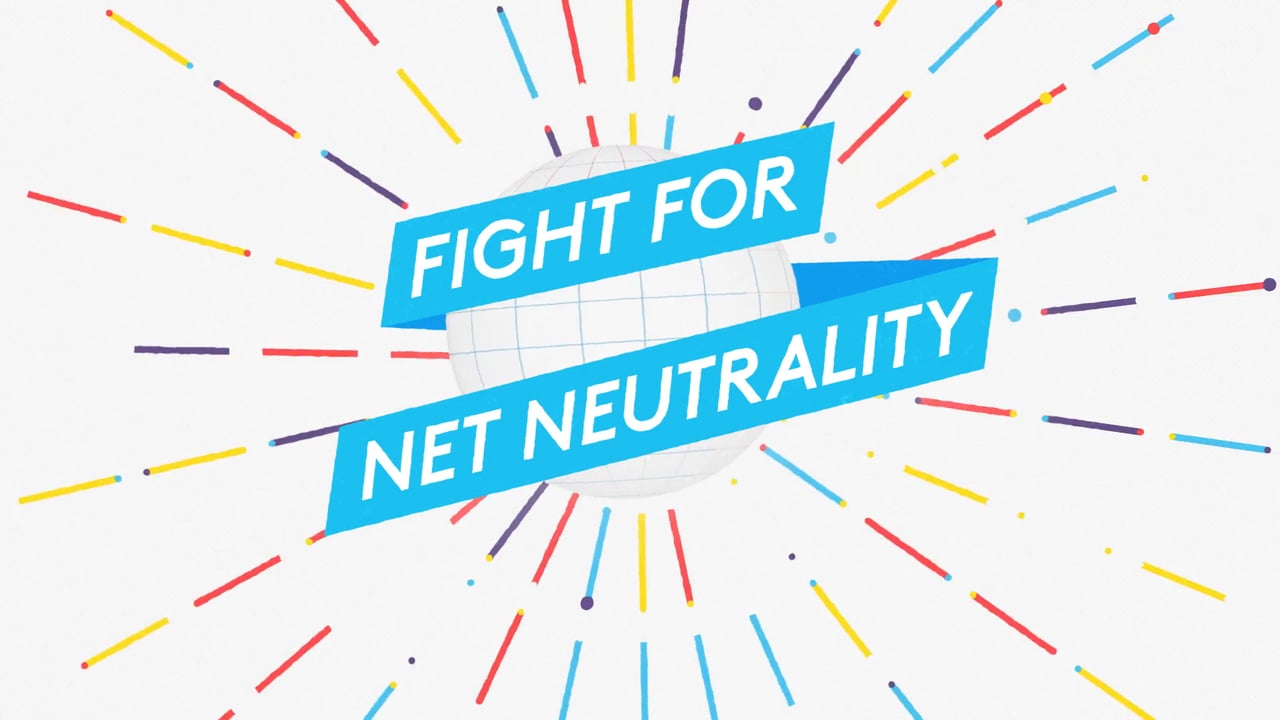 This December, the FCC will vote on wether to keep or reverse Title II of the Communications Act of 1934 in regards to ISPs. This decision will affect the way the internet works in the United States and if reversed, would give ISPs incentive to give preferential treatment of some data packets over others, among many other things that they could do. These rules are with the intent of creating a level playing field within the internet and keeping the internet free and open.

In a nutshell, Net neutrality simply states that all internet traffic ought to be treated equally and delivered equally. In essence, ISPs can’t block, throttle, nor speed up content for companies that pay.

Title II has to do with what are called “common carriers”. These include utilities like water, electricity, and land-line phones. In 2015 the Open n Internet Order made it so that ISPs fall under Title II, before that they were classified under Title I.

Why is this important? Without this classification, the FCC would have no authority to enforce net neutrality rules and would be essentially powerless if an ISP decides to throttle your connection to Netflix.

Argument against Title II and why they’re probably wrong

The main argument against Title II is that the regulation hurts ISPs ability to innovate and curbs investment. Wether or not that is true, it’s really up for debate. The current FCC Chairman Ajit Pai, who voted against the 2015 Open Internet Order said:

“This burdensome regulation has failed consumers and businesses alike. In the two years after the FCC’s decision, broadband network investment dropped more than 5.6 percent—the first time a decline has happened outside of a recession. If the current rules are left in place, millions of Americans who are on the wrong side of the digital divide would have to wait years to get more broadband.”

There is reason to believe, however, that the net neutrality rules will not hurt ISPs investment. “We found that not a single publicly traded US ISP ever told its investors (or the SEC) that Title II negatively impacted its own investments specifically” as said in a report issued by the Free Press. Many ISPs have told their investors that Title II won’t hurt them in the slightest. More over, there have been many disputes over the claims made by Pai, and some analysis shows that ISP investment has actually increased and that it continues. You can read the full report, here.

So really it seams that the internet is thriving under Title II.

Many ISPs in the United States put in place what are called Data Caps or Bandwidth Caps. These are artificial restrictions on transfer of data over a network. This mechanism is in place to limit customer usage of their services. ISPs assert that these are necessary to provide “fair” service to their users.

This measure is often criticized as it is becoming increasingly unneeded, mostly because infrastructure is becoming cheaper to buy and maintain in order to increase capacity. There have also been assertions that ISPs who own pay television services keep these caps in order to protect this service.

It is more likely that data caps are in place to maximize ISP profit and not because of the limits of their systems. Comcast, for example, can more than pay for not having limits on data. A leaked memo from Comcast even went so far as to state that the data caps are not in place because of network performance. Many ISP CEOs have even said that as their costs decrease for maintaining broadband there is really no reason to have them as the days of keeping up with users data usage is basically over. As a St. Louis broadband says companies don’t have to spend a lot to keep up with customers’ data demands. “Those days are basically over.” CEOs: Data Caps Are Bogus Ploys to Make Internet Seem Scarce | Money

But there’s hope, some internet companies in the United States are either raising data caps or removing them entirely. And Netflix is asking lawmakers to prevent ISPs from putting these caps in place. But it is still an uphill battle, as Comcast and many others keep putting these in place.

If Net Neutrality is reversed, specifically the classification of ISPs under Title II, ISPs would not have much incentive in keeping data service fair. And we’ve already seen that they limit your data usage just to please their needs of profit and/or to protect their other services like paid television. On December the FCC will vote and they can determine the future of the internet for America. Voice your opinion here GoFccYourself.com and make sure to tell them that you want ISPs to stay under Title II.